A good friend of mine, Tim has just wrapped up another arduous tax season and as we're both Mount Kisco residents, we decided to walk to town for dinner to celebrate. To start off, they have about 10 beers on tap, most of which will run you between $8-10. My first drink was a Kuka IPA and I was pleased with how it tasted, being partial to most IPA's. Some of the beers ordered were delivered in mason jars. 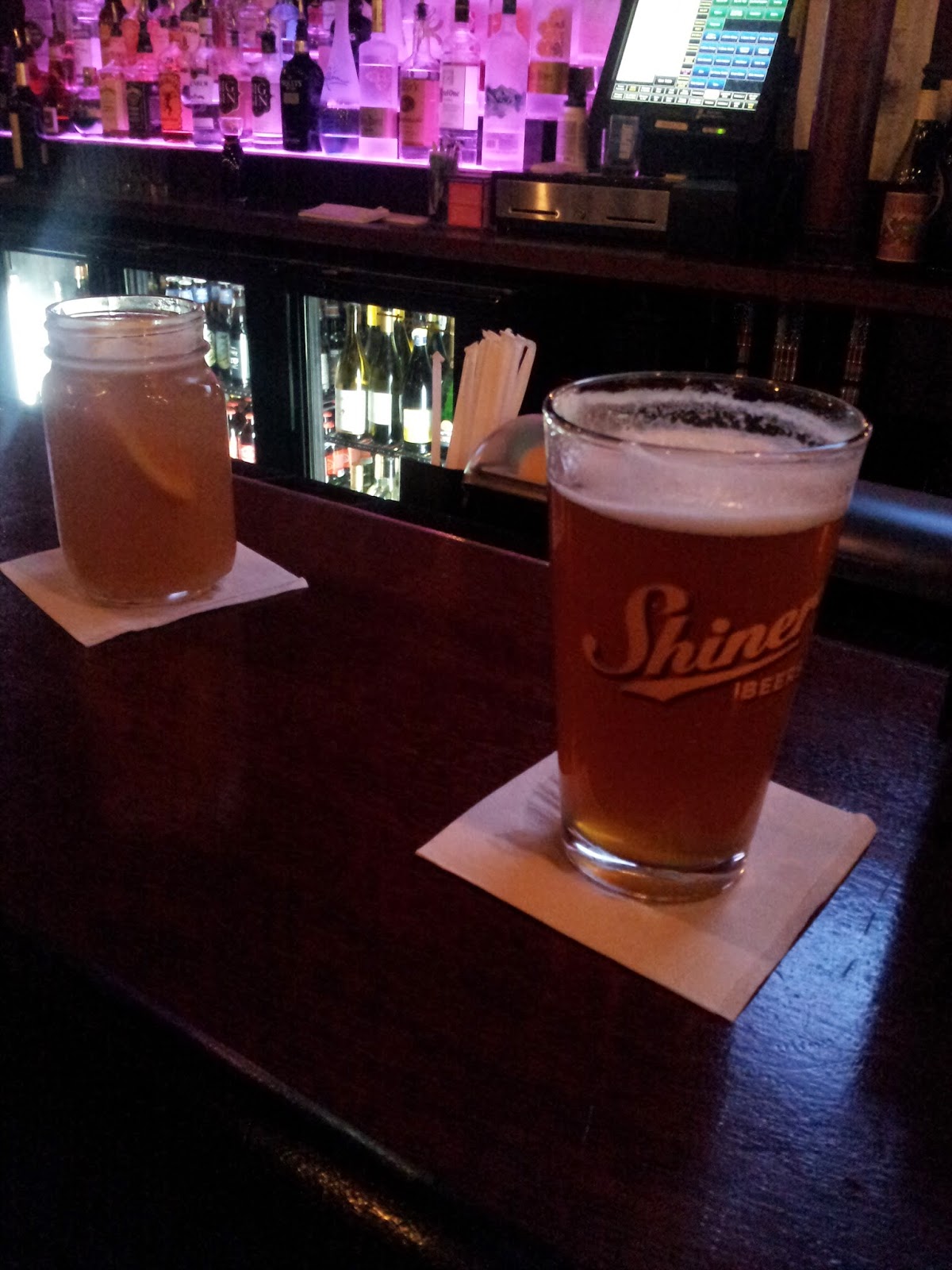 Upon arrival, the Rangers game was on so the bar was packed. We were able to take the last two seats available, but as soon as the game was over the bar started to clear out. The menu was fairly limited. For my dinner, I ordered the lobster roll. The description promised avocado, but it was not detectable if it was present. Overall for $19, I wasn't overly impressed. The photo looks more generous than the portion was in reality. 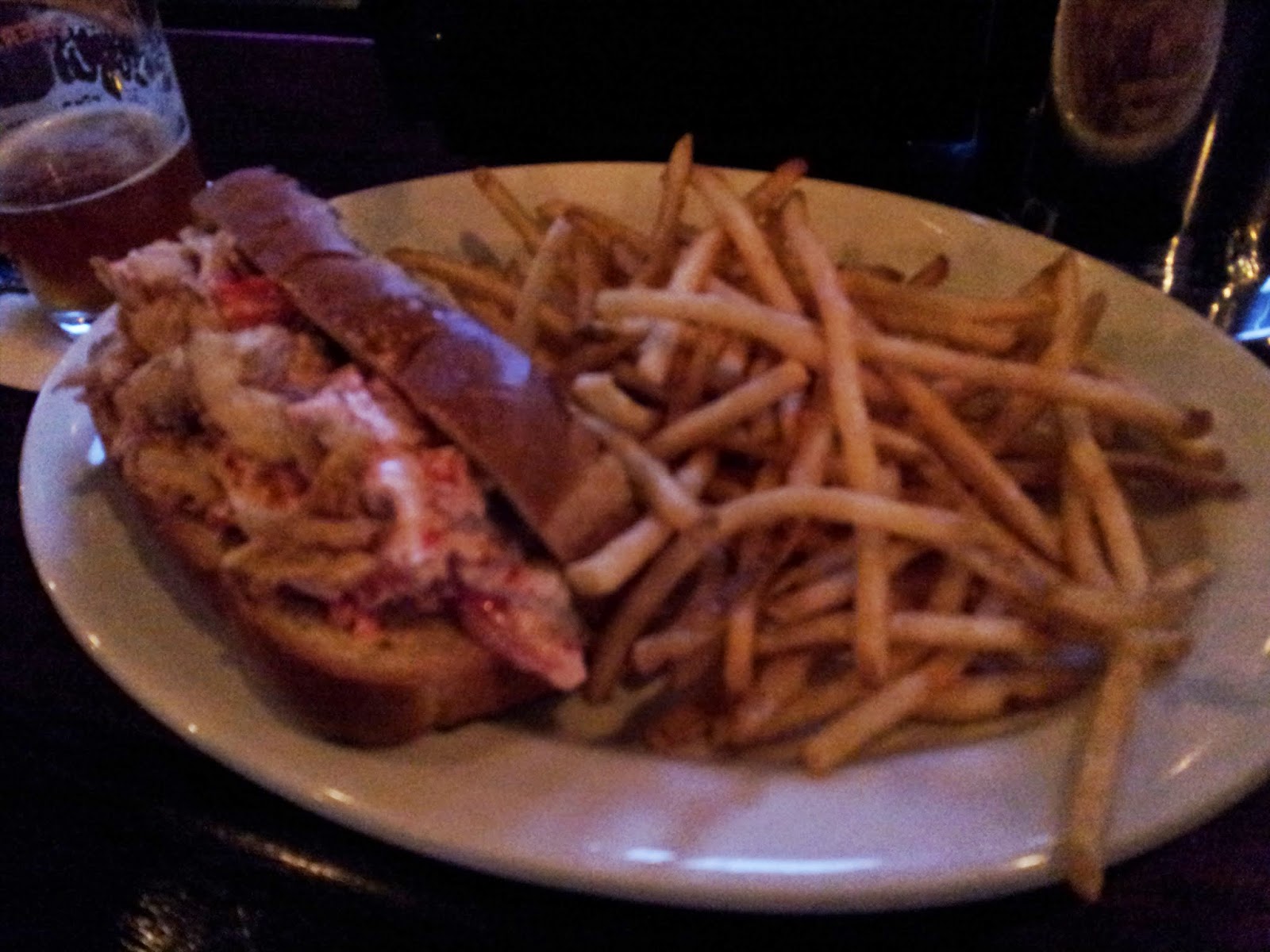 Later in the evening, there was live music. The band was Frankenstein's Baby and the music was decent and the band was friendly. Lastly, I ordered an espressotini and the bartender told me that they didn't have any coffee, but that she would make me one substituting coffee flavored vodka. 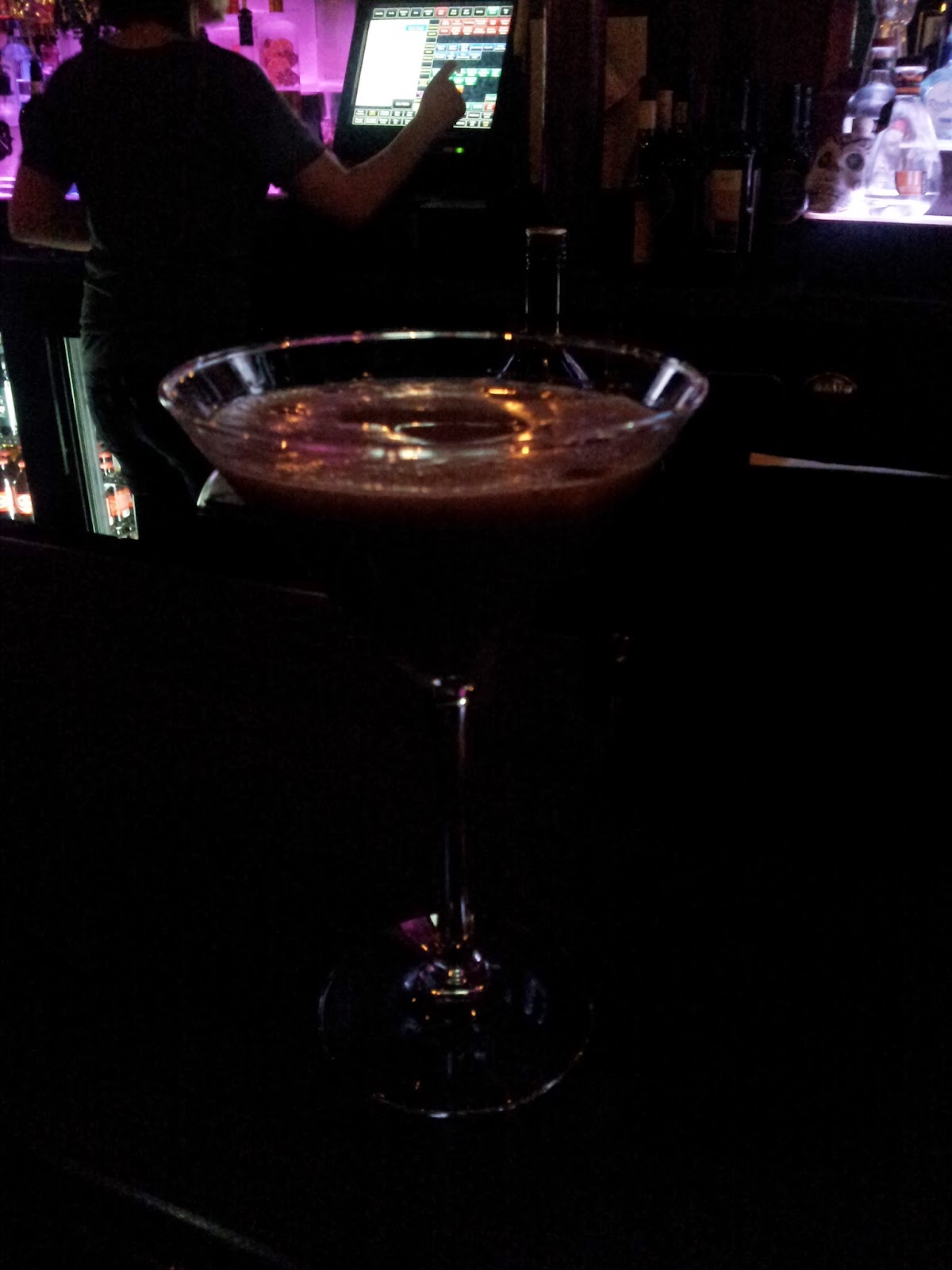 Overall for what the meal and drinks cost, the restaurant was only okay. There are so many other restaurants in Mount Kisco that I would likely visit before returning here. This place received two out of five stars from me as a result. 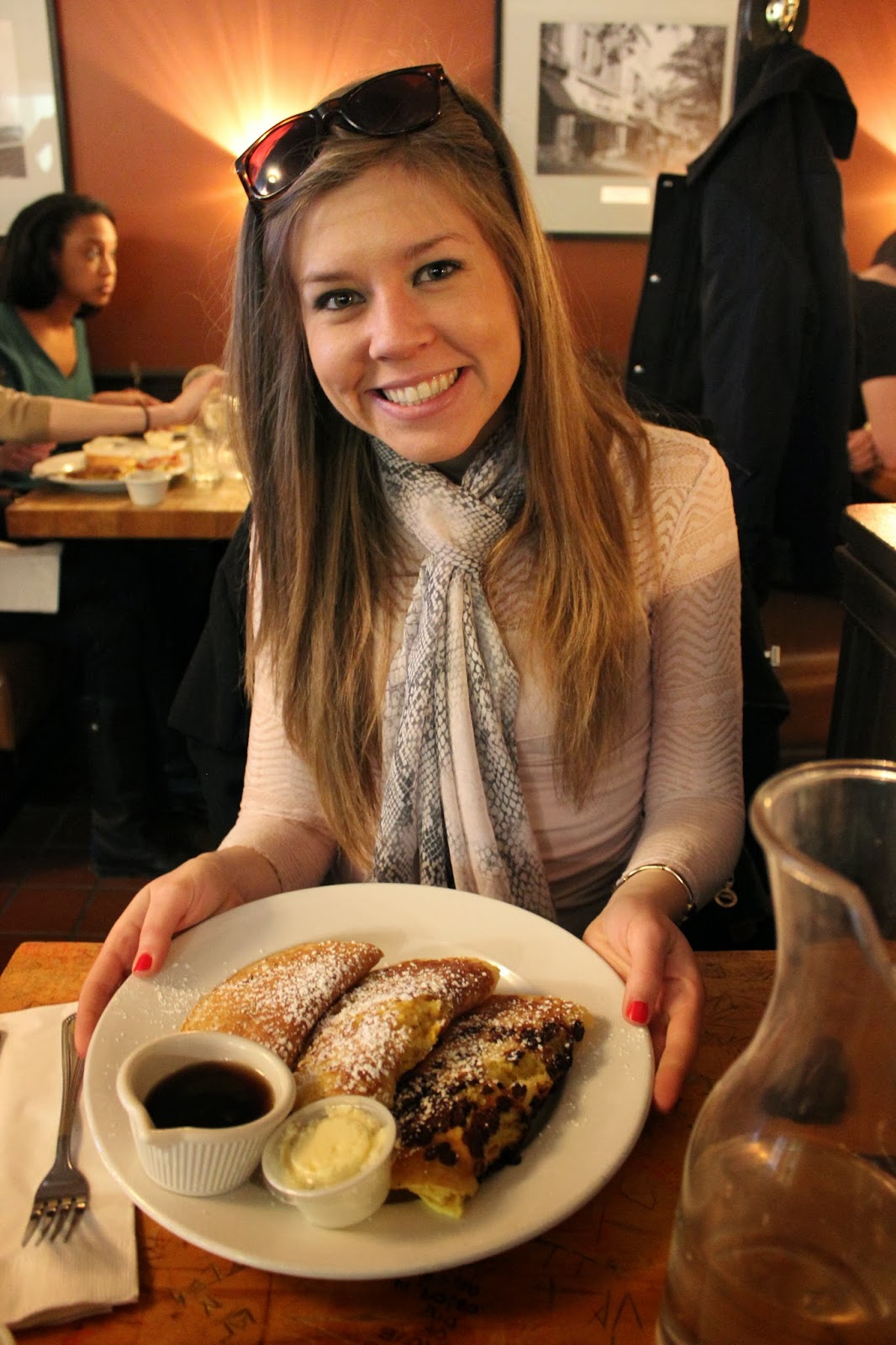 For a long time now, I have wanted to start a junk food blog, filled with restaurant and package food reviews. Most of the time, I am posting these photos and reviews to Facebook so this is a more organized way to collect my reviews. Also, this way my posts won't have to rival all of the pictures of my friend's babies.

It is a goal on my Life's To Do List to maintain this blog for a year, so even if nobody ever reads it - I am going to give it my best shot.

Here goes nothing.
-A
Posted by Amy Nicole at 5:47 PM No comments: